S/mileage are nominated for 'Best New Artist Award' along with ICONIQ, Madoka Kikuchi, and SNSD. They have all already won the New Artist Award, but the BEST award results will be announced on the 30th of December
Congrats S/mileagee, apart from SNSD I've never even heard of the other bands
so they've got one award already. I wonder in total how many new bands there were this year.. cause for Jpop music I only hear H!P and possible AKB48, I hardly know any other groups, apart from some guy groups xD
If they win the Best award, well that's a pretty big achievement considering they're against SNSD. Who've been winning many awards already with their new mini album Hoot.
I myself listen to SNSD more than S/mileage
and I think it's good for S/mileage that they're nominated, but for me personally, SNSD have better vocals (though better in Korean than Japanese). They have a really big presence too.
So I'm quite excited to hear who wins, it's like more than a month away thoughhh
but place your bets now, who do you think will win?
Nominees
S/mileage 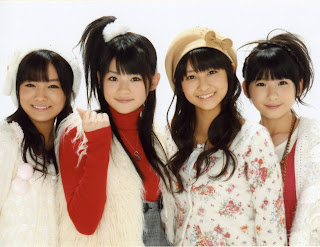 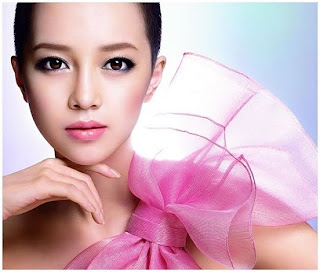 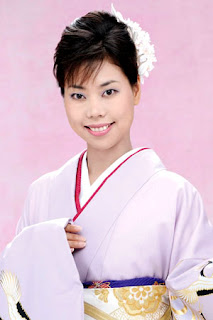 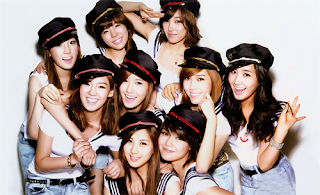 Ganbare minna. Fighting~
UsaTEN
(p.s. yes I did just google them up now..curiousity killed the cat, satisfaction brought it back xD)
(p.p.s I just realized they're all girls xD)