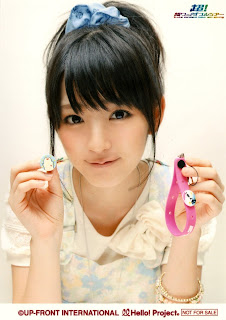 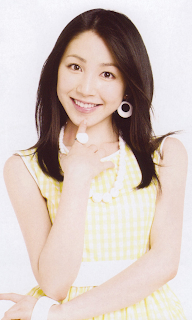 wow H!P in every categoryy
go Airi! though I think she should be further up that list
with a few other H!P members xD
from things like this I think Airi is the most popular H!P member
she is incredibly popular
xD; I think lots of women despise Sayumi, she has a large male fanbase
and Kikkawa Yuu
tbh I don't know much about her, but I think it's nice there's another solo artist
though I don't think her debut song was that catchy, plus they give her things which look too young for her I think, should give her more mature songs maybe
there's a loot of AKB people up theree
as a H!P fan I think it's sad that there's only 1 in the most loved but 6 AKB
though I know this is only one list
it's funny that Itano Tomomi is in all three lists xD
and yay for Ayase Haruka~
I know her from watching the drama 'Tatta Hitotsu no Koi' with Kame from KAT TUN
such a sweet drama <3
I found it out from this random video about drama's cute couples I think and I saw Kame and Haruka, then I only knew Kame but I thought Haruka looked really pretty so I gave it a try xD
and Toda Erika is in that drama too
apart from like 5 others I don't really recognize anyone else from the list
UsaTEN
Posted by risusaTEN at 15:22